This is a multiple animation which uses pixilation, pencil, pastel, stop-motion, paper cutout to express a simple but warm story. 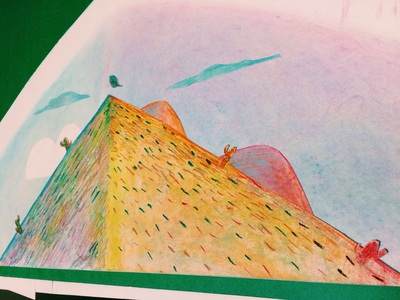 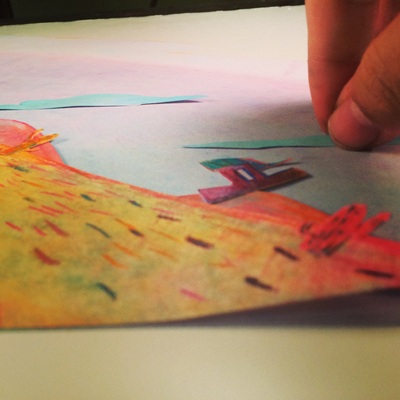 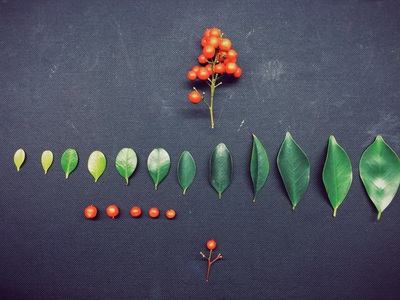 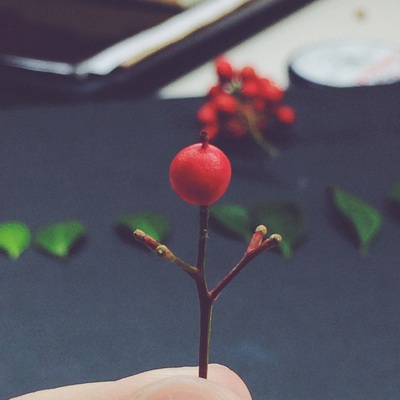 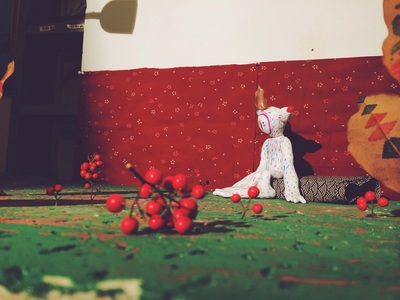 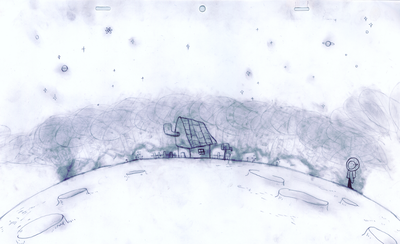 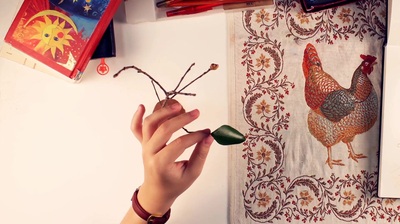 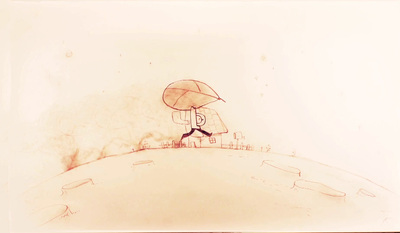 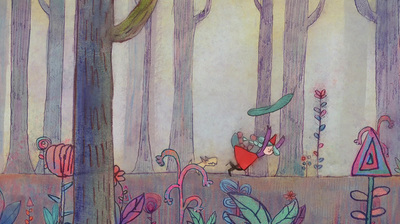 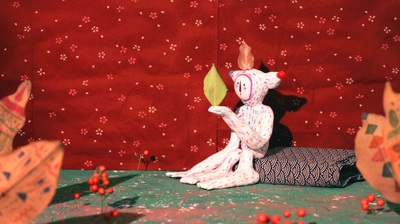 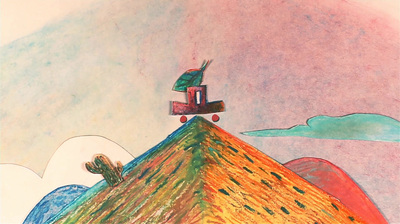 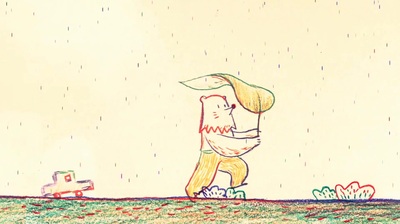